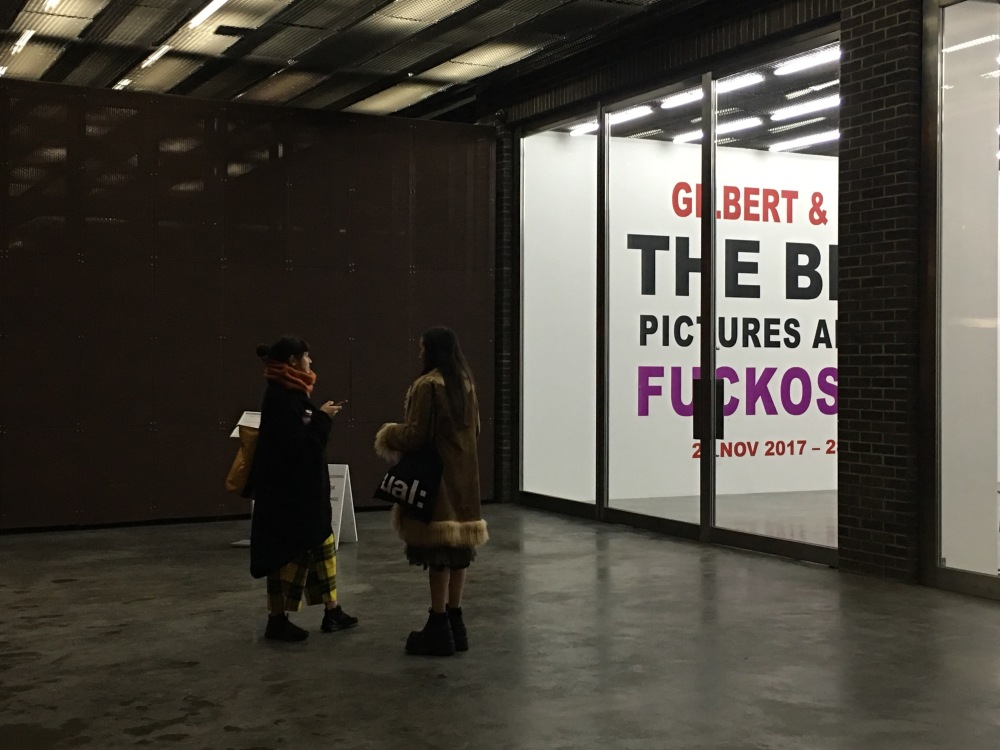 London is an awful city. Wait, before I lose you just hear me out. It’s awful because it reminds me how great a city can be and it also reminds me how crap my current city is. (See what I did there?)

I was lucky enough to travel in London and other parts of England and Scotland for a six weeks in December and January and there is just too much goodness to share. But I’ll give it a go anyway. I’ll start with the lesser known London. The part of London that really makes it special, makes it like no other place in the world. Of course the Shard is a masterful piece of architecture, Buckingham Palace is lovely, and Covent Garden makes you feel like you stumbled into a period piece about gorgeous, rich people, but there is more to London that fabulous buildings and equally fabulous shopping.

The lesser known London is any part that I have never been to before, so on this trip that meant Shoreditch, Hackney, certain parts of Camden, lesser known parts of the City of London (which it turns out is not the same thing as the city known as London), and South East London. I’m never disappointed when I explore a new area of this city, I feel honored to peer behind the curtain and see the city without her make-up on, so to speak. On a past trip I fell in love with South London. I think I’m one of a few people who genuinely love (parts of) Peckham in South London. It has a bit of a reputation for being seedy but there is so much beauty and appeal hiding in those seedy corners. And I don’t mind one little bit being the one to explore those corners. 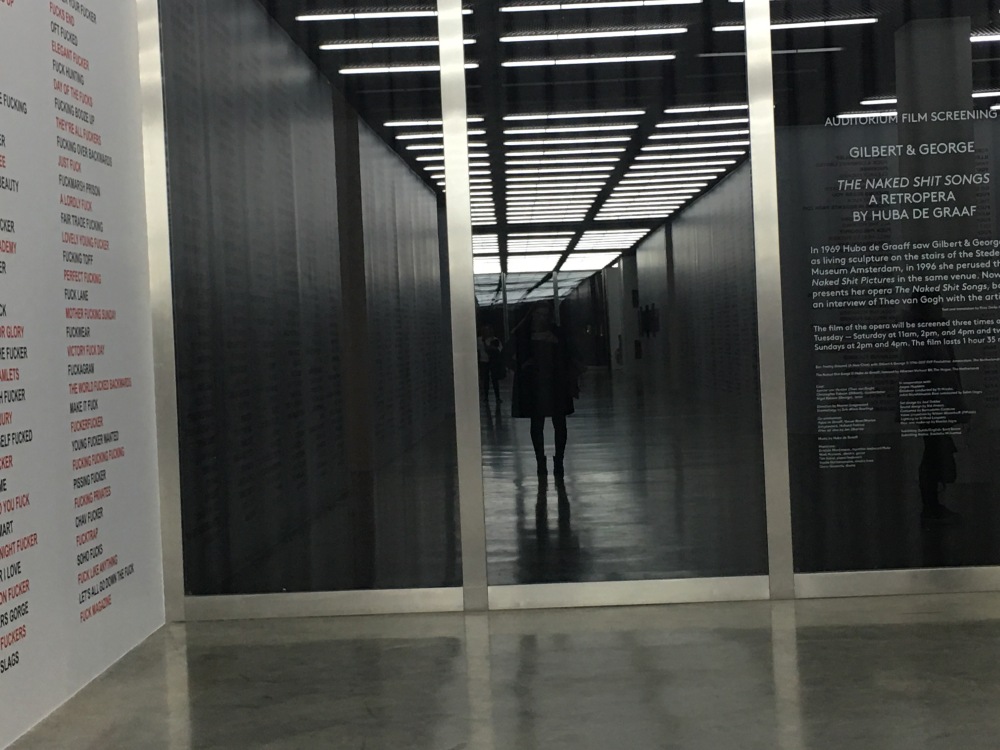 Of my lesser-known London tour, let’s start with South East London because that’s where I went last on my trip and my brain can’t quite go back to the beginning just yet. Although I didn’t get to spend as much time there as I would like (isn’t that just how it always is?) I loved what I saw.

An art exhbit from famed eccentric English photographers, artists, and “sculptors” Gilbert and George caught my attention for many reasons, one of which was the title of the exhibit: Gilbert & George The Beard Pictures and Their Fuckosophy. Need I say more? Cut to my sister, her husband and me arriving at the White Cube Gallery on Bermondsey, a steel box of a building with massive glass doors and bright white lights illuminating within. A small warning addressed as we entered, a little plastic sign reading “Please Note The Exhibition contains multiple swear words.” No shit.

Every wall from the main entrance to the rear rooms was covered from top to bottom with red and black words all proclaiming Fuck in one way or another. “Life-Fuck,” “Fucklesome,” “Fuck in a Tea Cup,” and “Fucking for Friars: A Guide” were just a few of my personal favorites. From there the exhibit showcased massive, colorful collages of Gilbert and George wearing a multitude of beards and their wry take on political art. Race, religion, love, friendship, sex: don’t worry, they’ve got it covered.

Gilbert and George may be eccentric, always photographed together wearing three-piece, tweed suits, but their message was more powerful than frivolous: Don’t fear the taboo, the difficult, or the daunting. Grab life by the beard and make it whatever you want, and let out a few Fucks if you need to.